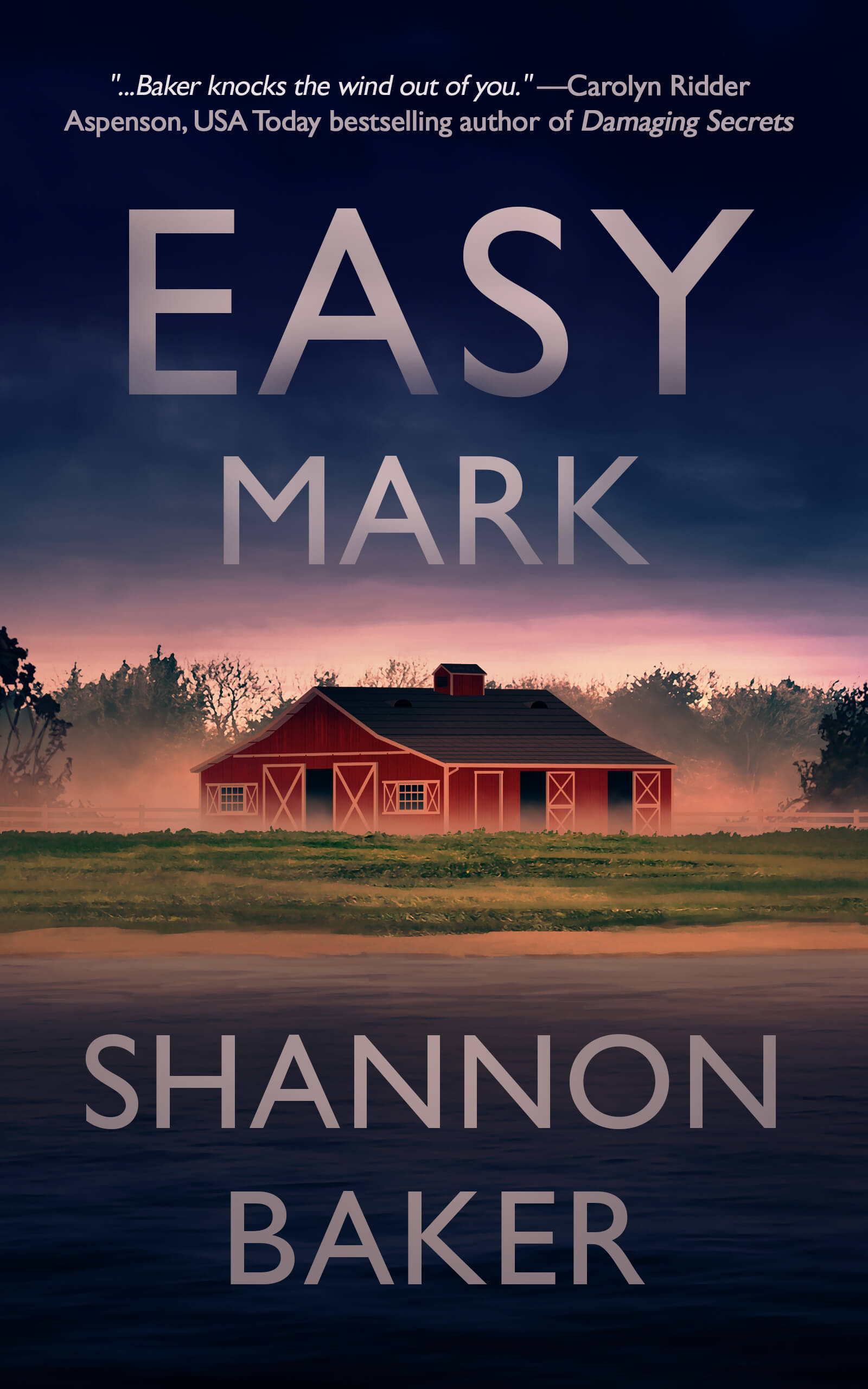 A twisted and intricate mystery with secrets that will leave you stunned.

Kate Fox, a sheriff with something to prove, must dig through the private lives of the people in her town, including her own brother, to solve her most shocking mystery yet.

"...Baker’s writing is crisp and delightfully descriptive, her plots intricate, and—best of all—Kate Fox is a wonderful mix of boot-leather toughness and latent vulnerability..." —James Chandler, author of Misjudged

With her ex-husband, Ted, working nearby in an adjoining county, Kate Fox is eager to prove she’s the better sheriff. And when the less-than-popular ex-foreman of a local ranch is found dead, Kate gets the opportunity she’s been looking for.

But as it turns out, the case hits a little too close to home. The dead man’s body is discovered in Kate’s brother Jeremy’s truck—and her brother is missing. Evidence left at the crime scene leads Ted to suspect the ranch’s new foreman, but Kate isn’t convinced he’s responsible for the crime.

Kate dives into her own investigation. But the mystery only deepens when strange events start taking place and it seems like everyone close to the ex-foreman has secrets to hide and reasons to kill—including Jeremy.

As Kate races to eliminate suspects, a shocking realization leads her to the truth. You won't want to miss the secrets that she uncovers.

"With a sweep as broad as the sky over the sandhills and a puzzle as knotty as the Fox family tree, Easy Mark takes an already terrific series to a new high." —Catriona McPherson, multi-award-winning author of A Gingerbread House

"A non-stop and action-packed drama where the pacing ratcheted up a notch with each chapter read." —Dru's Book Musings

"I love reading police procedurals featuring strong, witty women who get the dang job done, especially if the story also gives me a sense of place. Shannon Baker’s new novel, Easy Mark, kicks butt in that regard." —LaVonne Griffin-Valade, author of Dead Point